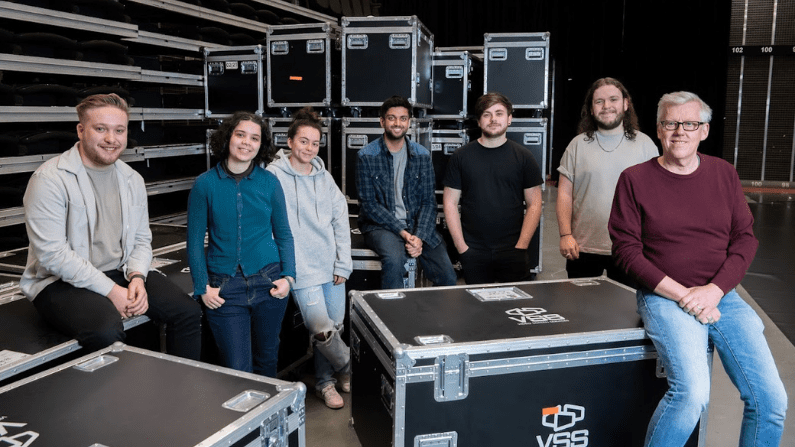 dock10, the UK’s leading television facility, has launched an inhouse training scheme for craft talent who want to work in TV studio production. The scheme aims to train up the next generation of experienced production crews and to address a widely acknowledged skills gap in TV production.

As part of the initiative, dock10 has recently begun training two camera assistants and two sound assistants.  The four entry-level talents are earning while they learn on-the-job as part of the sound and camera teams on the studio floor, building up the skills and relationships needed to succeed in television.  By the end of the 18-month training period, each of the trainees will be able to operate as skilled freelancers at dock10 or other companies – widening the pool of skilled talent available to the industry.

One of the advantages of the dock10 training programme is that it offers sustained and meaningful on-the-job experience working on multiple different shows at the state-of-the-art studio. This range and regularity of experience – spanning dock10 hosted shows such as BBC Bitesize, Match of the Day through to The Voice – is often hard for freelance trainees to find.

The four current trainees – camera assistants Amy Ashley-Mather and Dylan Patel and sound assistants Matthew Clarkson and Madeleine Jones – were selected after a competitive and open recruitment pocess that drew hundreds of applications.

The launch of the dock10 training scheme comes after the studio ran a successful pilot initiative that trained up two entry level sound assistants – Conor McKeown and Dom Lawson – over 18 months. Both graduates of the pilot scheme are now regularly working at dock10 and within the industry.

“This training scheme is a way of seeding the freelancers of the future,” explains dock10 head of studios Andy Waters. “It’s a very hands-on scheme which gives the trainees the experience of working in a studio environment and getting involved on many shows.”

The scheme has launched at a time when many shows find it difficult to crew up with experienced professionals because of a boom in TV production and because the industry hasn’t done enough to train a new generation of craft talent.

Dock10’s hope now is that the scheme will expand – and perhaps be emulated by other broadcasting companies as part of an industry-wide effort to tackle the skills shortage.

Andy Waters says: “Our industry is going to have some problems in the future unless we train up the new generation. We’d love for other companies to get on board with this idea and hope it may become a model for others if it is appropriate for them to use.”

About dock10
dock10 is the UK’s leading television facility where some of the nation’s best loved programmes are made. Based at the heart of Media City, its studios and specialist post production services are used to make everything from popular prime time shows to outstanding commercials and corporate films for leading brands. It offers broadcasters, production companies and creative agencies the world-class facilities they need to produce award-winning content. 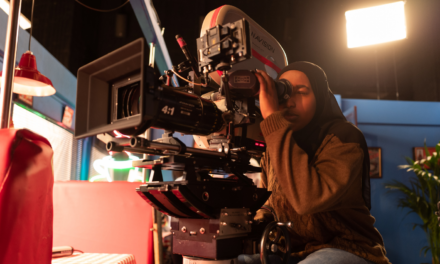