How can I learn about virtual production? 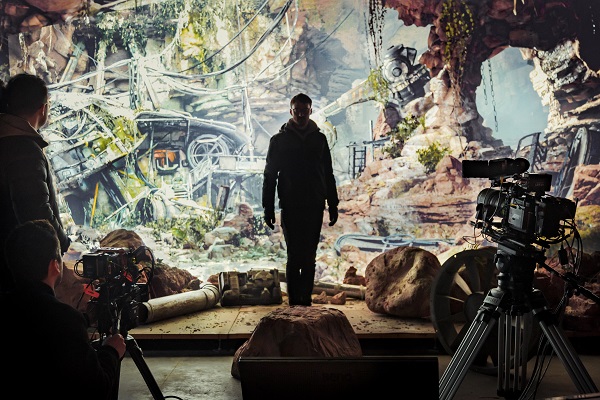 Not so many years ago, the office of a major publisher in the UK would be filled at lunchtime with young men glued to their desktops playing a fast-paced first-person shooter game called Unreal Tournament. We had no idea that this high-octane shoot’em up would become the driving force behind the virtual production revolution. The Unreal Engine is just one example of how technology has grown and adapted in the past ten years. It is highly likely that many of the fantasy and period dramas that we all devour on Netflix are made using the Unreal Engine.

The VP training is unreal. 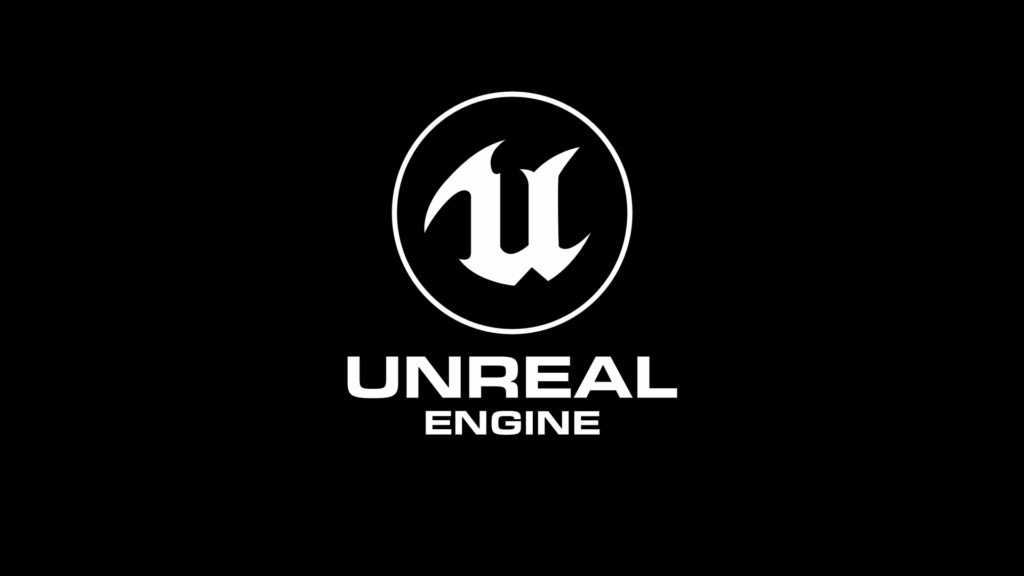 So how do we all keep up, as publishers and professionals in the broadcast industry, The aforementioned Unreal Engine, by Epic Games, is a prime example of how a massive corporation is helping educate all those who are willing to learn this new technology. Unreal offers superb online training and works with major universities around the globe.

Unreal not only have excellent online training but they also published superb resources on social media platforms like youtube. here is an example of an excellent intro to VP

That said, virtual production, or VP, is a massive subject covering many disciplines and diverse technologies, of which Unreal is only one part.

So what resources are available to everyone throughout the industry? As we mentioned, Unreal offers superb online training, but where do you go for your first overview of the industry? As the headline asks, “How can I learn about virtual production?”

In the last year or so, sites from companies working in the VP sector have begun to make information available in a highly digestible form. For a complete beginner or anyone who wants to learn more about VP, some of the best web pages are the good old-fashioned glossary of terms pages. The excellent USA-based VP glossary https://www.vpglossary.com/ is, without a doubt, the biggest and most comprehensive of these valuable resources. It debuts in 2022 and contains detailed descriptions of every VP product and discipline imaginable.

Not to be outdone, the UK-based Dock 10 virtual production company has launched their own glossary, which, though it may not be as comprehensive as its US cousin, is still a great place to do a deep dive into some of the terminologies that we read and hear every day about VP. https://www.dock10.co.uk/downloads/dock10-virtual-production-glossary.pdf

virtual production in the press

There have also been some excellent press articles, blogs, and video presentations about virtual production in the last couple of years. IBC has produced a huge volume of written content, along with seminars and webinars. Industry publications such as televisual LLB and broadcast have written in-depth pieces explaining virtual production’s disruptive technology. Some Daily News websites have followed suit, such as global broadcast industry news and movie makers’ news.

Universities and companies working in virtual production collaborate to train the next generation.

Thankfully, virtual production companies are partnering with universities and colleges to offer excellent practical training to fill those much-needed vacancies in virtual production. Other companies, like Mo-Sys, are setting up their own academies to train the future leaders of their own companies.

One such partnership is between Warner Bros. and NFTS, which offers the NFTS Virtual Production (Filmmaking with Real-Time Technologies) Certificate.

The school boasts this about the course: “This part-time National Film and Television School (NFTS) Certificate has been designed to give students the foundation on which to build a virtual production career in the thriving VP industry.

Warner Bros. Discovery Access is supporting the course for the second year in a row to help ensure this form of training is as accessible as possible as part of its ongoing commitment to diversity, equity, and inclusion across the industry. In addition, thanks to the support of Screen Scotland, a number of places are also ringfenced for creative professionals living and working in Scotland this year.

This course aims to introduce students to the core technical and filmmaking skills required to work on a VP project using an LED stage driven by the Unreal Engine. Students who complete the course may go on to fill key artistic and technical disciplines, including technical artists, lighting specialists, colour specialists, technical designers and directors, camera hardware and software pipeline engineers, LED hardware engineers, or VP technical generalists. Participants may come from varied technical and creative backgrounds, such as games, VFX, 3D animation, graphics design, or film crew camera departments.

Then we have the excellent courses that have been run at the Mo-Sys Academy. Mo-Sys CEO Michael Geissler explained the logic behind the academy last May when he said,

“There has been a boom in virtual production, and the greatest challenge facing the industry is finding people who understand LED volumes, on-set pre-visualization, and XR shooting.” “These are relatively new techniques, and there is a shortage of trained technicians who understand the unique challenges that come with this new and exciting way of creating content,” Michael Geissler continued. “Mo-Sys Academy was created to address the skills bottleneck the industry is facing and to transfer the knowledge Mo-Sys has gained over the last 25 years.”

When we look at the depth and quality of the training offered, we can rightly conclude that this new industry is going to continue to grow and prosper in the UK, but we all need to study hard to keep up! First Published on the UK Broadcast Industry News site.

This piece was first posted on 7th Jan by The UK Broadcast Industry News website see link below. 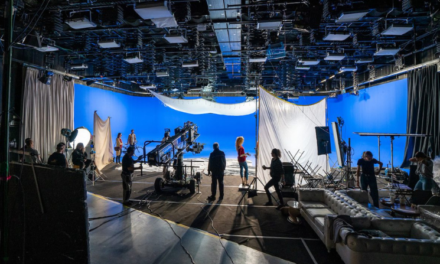 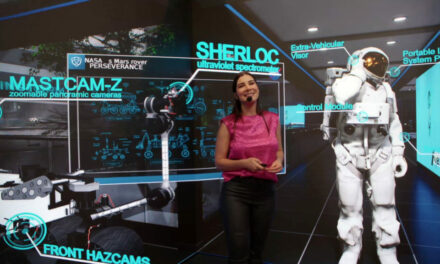 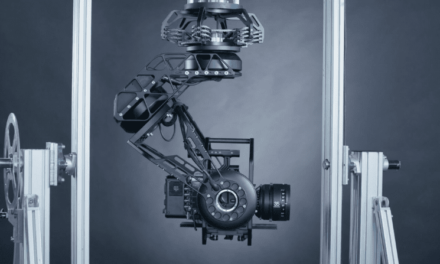