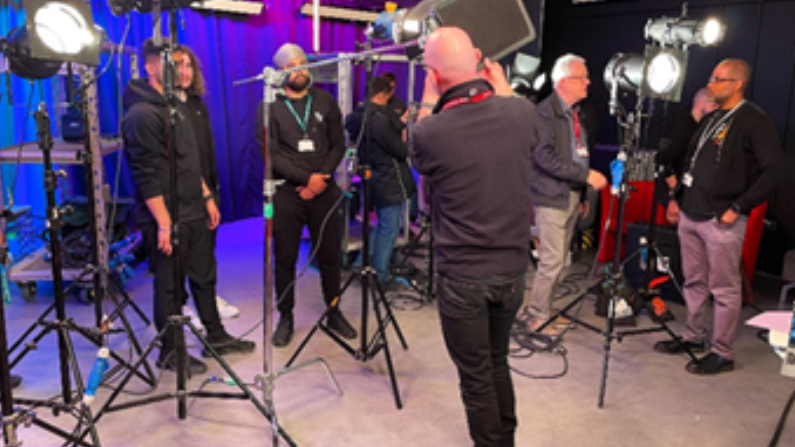 700 school children will be gaining an eye-opening insight into the many careers available in London’s booming film and TV industry.

The first of its kind event will bring together industry practitioners from a wide spectrum of film-related businesses; from lighting to cameras, postproduction, media make-up, prop-making, and casting. The aim is to show young people the behind-the-scenes jobs that are available in the capital’s film scene, getting them to understand that the film industry is much more than simply acting and presenting. There are a vast number of career paths behind the cameras, including technical, creative, and business and management jobs which young people can aspire to.

Children aged from 11 to 18 will get a whistlestop tour of everything film and TV, including a live set and six interactive zones to explore.

It’s being held at a location next door to Eastbrook Studios, which when completed, will be London’s largest studio complex.

It’s an exciting time for the film and TV industry, with massive growth particularly in London and the South East. The London Borough of Barking and Dagenham is home to two new studios: The Wharf, which opened this year and Eastbrook Studios, which is currently being built.

Studios and producers are working flat out to service viewers’ demands, but such growth produces its own set of challenges in terms of skills gaps and supply shortages.

Film Barking and Dagenham, the event organiser, has a dual remit to encourage film producers to ‘Make It Here’ in the east London borough and to help fill the skills gaps by educating and upskilling local people to fill the many jobs that will be in demand over the coming years. This event is to get young people and their teachers excited about the opportunities.

The event comes hot on the heels of new research published in June, which was commissioned by ScreenSkills that film and high-end television production in the UK could be worth £7.66 billion – up from £5.64 billion – by 2025 and require nearly 21,000 more crew under the newly published detailed analysis. 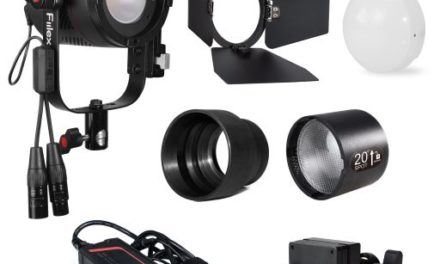 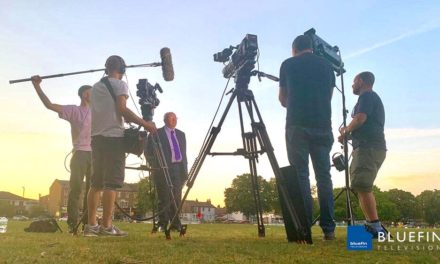 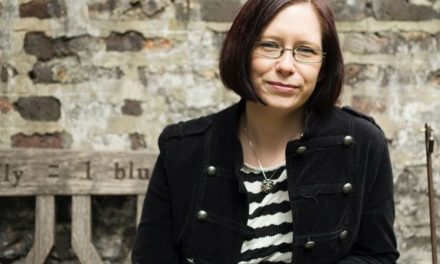