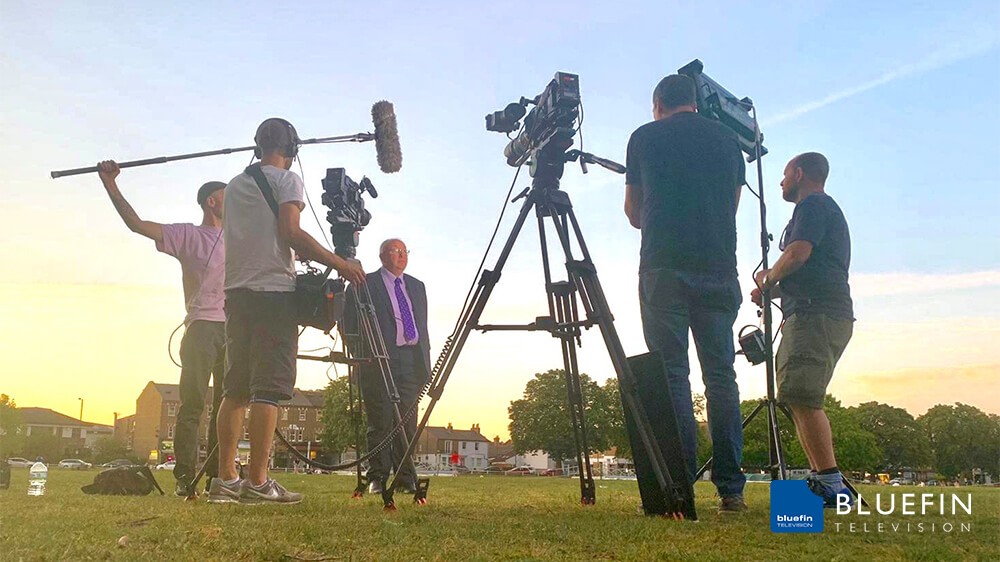 Ant Leake told GBIN “We followed Ex-Detective, Senior Investigating Officer, Colin Sutton as he looked back at his most important cases and how they were solved.”

Sutton stopped the 17 year reign-of-terror of serial rapist, ‘The Night Stalker,’ Delroy Grant in 2009.  He also solved the tragic Millie Dowler murder case – She was a 13year old schoolgirl murdered by serial killer Levi Bellfield in 2002.

This fascinating 8-part series followed Colin Sutton as he revisited the various crime locations, talking us through the methodology and detective work used to solve the crimes.

Journalists, Ex-Detectives and family members are all interviewed giving an in-depth insight into each case.

“Directed by Chris Matthews & Trevor Drane of Revelation Films, the series was really interesting to film, particularly going behind the scenes and hearing details first-hand from Colin himself.” Said Ant Leake CEO of Bluefin.

Bluefin are now working on the new series of the ‘The Real Manhunter’ to be aired on Sky early next year. 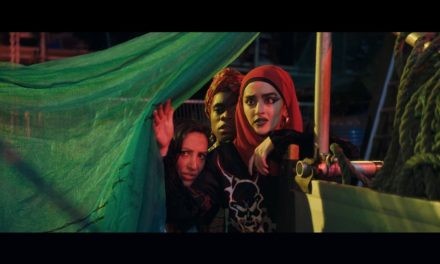 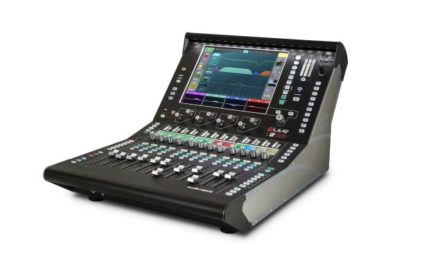 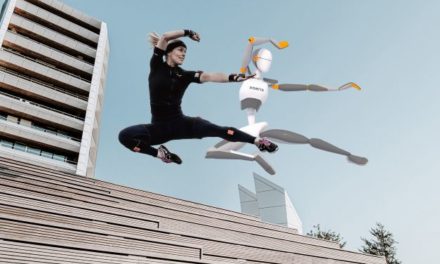 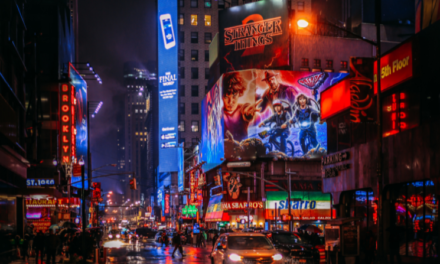