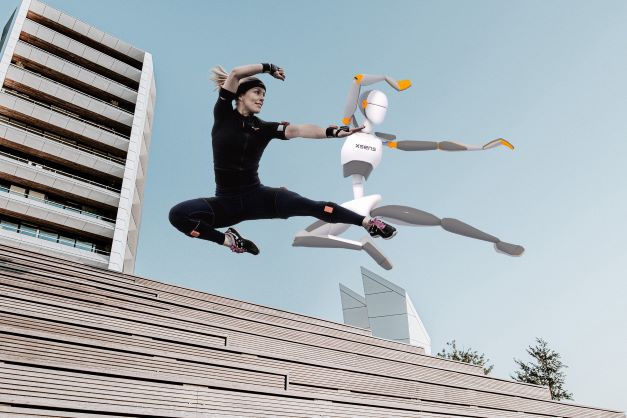 Ross-on-Wye, UK, November 30th, 2021 – CJP Broadcast, a leading provider of products and services for the broadcast and wider television industry, is pleased to announce its appointment by motion capture specialist Xsens as distribution partner specialising in the UK education sector for media and entertainment. Xsens, part of Movella, offers a range of products designed for use in entertainment, sports, health and manufacturing. Customers such as The Mill, Trixter, THQ Nordic, CodeMiko, Corridor Digital and Double Negative have used Xsens motion capture technology for their film, game and live television productions. Xsens also has integrations with major players in this field, such as Unreal Engine, Mo-Sys, HTC Vive, Pixotope, Houdini and Unity 3D.

“Motion capture offers a far more efficient way to achieve animation than the labour-intensive frame-by-frame techniques long used by animators,” says CJP Broadcast managing director Chris Phillips. “It is becoming an increasingly important element of the media study courses offered by universities, colleges of further education and industry-specific skills training organisations. A crucial factor is to give students experience with the actual tools they are likely to meet when they progress into their careers. Xsens comes into exactly that category, used to create film and television content as well as augmented reality, virtual reality and mixed reality experiences.”

“We are delighted to be working with CJP Broadcast to promote awareness of Xsens into the UK educational  market,” adds Ole Bakker, senior account executive at Xsens. “Chris and his team have the experience necessary to guide their customers during the initial planning stages of a project plus the proven ability to design, integrate and support systems that will stand the test of time. Our first joint venture with CJP is already in progress for one of Britain’s leading media-studies universities and I am confident we will be co-operating with CJP on many more.”

CJP Broadcast (www.cjp-bss.co.uk) provides a wide range of services in the broadcast, corporate, education and sports sectors. These include systems integration, augmented-reality/virtual-reality studio design and construction, live video production and streaming, and video-on-demand platform management with or without paywalls.

A further CJP speciality is the digitisation and restoration of legacy cine and tape for media archiving. CJP also offers video and audio production equipment from leading brands selected on the basis of high quality, versatility and affordability.

CJP customers include national and regional broadcasters in the UK and overseas, government organisations, universities, corporate studio operators and sports clubs. In the sports field, CJP works directly with clubs ranging from grass roots through to tier 1, delivering both technology and live sports production.

CJP also offers hands-on training in all aspects of media system operation, as well as technical support for new or legacy studio infrastructure.

Xsens (www.xsens.com) is the leading innovator in 3D motion-sensing technology and products. Its sensor fusion technologies enable a seamless interaction between the physical and the digital world in applications such as industrial control and stabilisation, health, sports and 3D character animation. Clients and partners include Electronic Arts, NBC Universal, Daimler, Autodesk, ABB, Siemens and various other leading institutes and companies throughout the world. Xsens is part of Movella (TM) , a full-stack hardware, software, and data analytics company created by the consolidation of mCube, Xsens, and Kinduct. 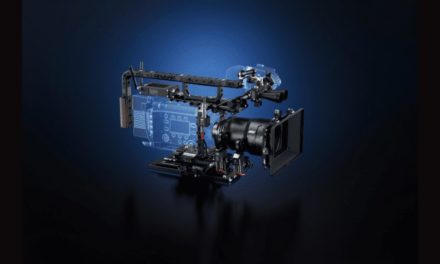 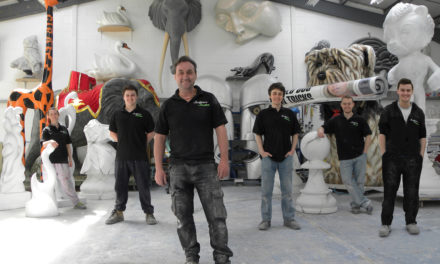 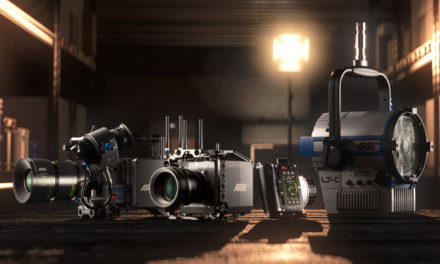 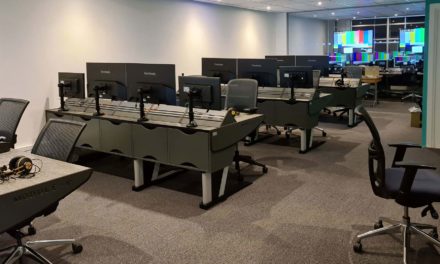