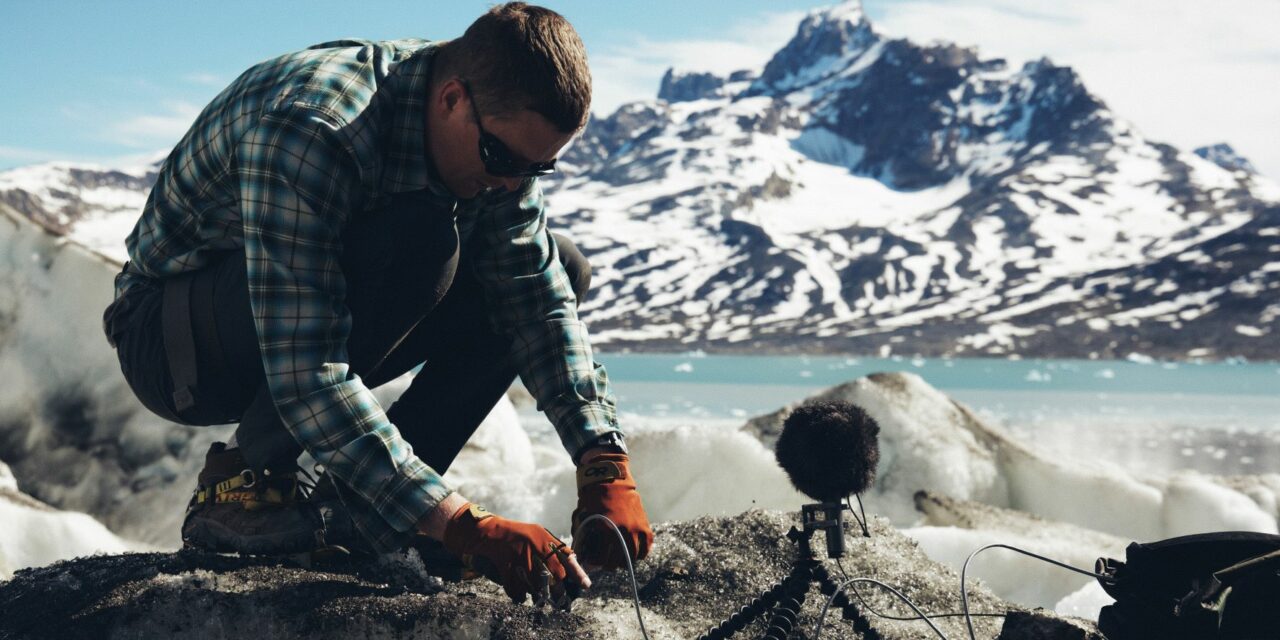 Sound recordist Thomas Rex Beverly made extensive use of Bubblebee Industries’ wind protection products during a recent trip to East Greenland where he was recording the extraordinary sound of glaciers.

Normally resident in Philadelphia, USA, Beverly travels the world recording wildlife, weather events and a whole host of natural features. His recordings, which have been used on numerous high profile film, TV and video games projects, are available for purchase through his own sound library.

The main aim of Beverly’s trip to Greenland was to capture the sound of ‘calving’ – a process where huge chunks of ice break off from the front of the glacier to form icebergs. This is usually accompanied by loud cracking or booming sounds with the volume depending on one’s proximity to the glacier and the type of calving event taking place.

Beverly recorded continuously for two weeks and on three different glaciers. This allowed him to capture 700 calving events. He also recorded the underwater sounds around the icebergs, the melodic sound of ice deep inside the glacial crevices and the sound of water resonating deep down inside the glacier.

“I have been captivated by glaciers for a long time and Greenland was a big location on my bucket list because it has so many diverse examples,” Beverly says. “I assumed they would make some sounds, but they were surprising in a whole lot of ways. They sing, and I find it amazing. They are like slow motion thunderstorms, and you can’t help but be awed if you get to witness their beauty and natural power first hand.”

To record the sounds, Beverly used eight different microphone rigs, each containing a recorder, a battery and at least one pair of mics. These included LOM Uši omnidirectional microphones, several Sennheiser rigs with 8000 Series mics, a portable Sony PCM-D100 and hydrophones for recording underwater.

“I never take a mic out without wind protection because even in the lightest winds you get buffeting sounds,” he says. “I use Bubblebee Industries products because they are portable, hard wearing and highly effective in the most difficult conditions. I have a number of different Bubblebee solutions and on this trip, I used all of them. In fact, many of my Greenland recordings wouldn’t have been possible without their wind protection products.”

Bubblebee Windbubbles were his mainstay as he used them to cover his small LOM microphones. He also took a Bubblebee WindKiller SE for his Sony PCM-D100 portable recorder and Bubblebee’s Piece-A-Fur, which he used in situations where the weather conditions were especially challenging.

“The Piece-A-Fur has porous back material that allows sound frequencies through, while its dense, soft fur deadens friction and reduces wind noise,” Beverly explains. “When the wind was really wild, I’d put the microphones into Windbubbles, then into a Cinela blimp and then wrap the Piece-A-Fur round the whole lot for three layers of protection. The wind protection also helped shield the mics from moisture and glacial grit, which is even finer than sand and gets into everything.”

While he was in Greenland, Beverly also recorded the sound of wildlife such as Ptarmigan and small arctic foxes. He also discovered that the sled dogs, which the locals keep for hunting in winter, were a great source of material.

“In Kulusuk there are more dogs than humans – approximately 250 of them,” Beverly explains. “When they all howl at night the sound daisy chains down the valley and they sound like a mega pack of wolves. It is really something to hear.”

Beverly spent nearly three weeks in Greenland camping near glaciers for days on end and moving around the location in small boats and on foot. He is now back in the USA and planning his next trip which will probably involve a return to Greenland to record whale song and more glaciers.

“Each glacier has its own personality,” he says. “They all move at different speeds, have different shapes, different sized crevices and therefore create lots of different sounds. I want to visit more of them. Everyone should try and see a glacier before they die – and icebergs. They are so beautiful. They are awe-inspiring.”

For more information about Thomas and his extraordinary work, please visit his website where you can hear examples of his recordings and access his sound library. https://thomasrexbeverly.com/ 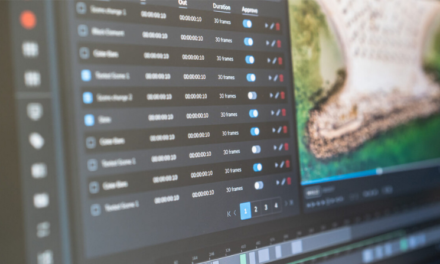 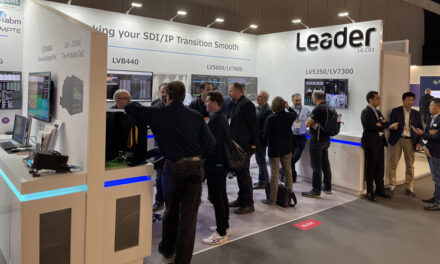 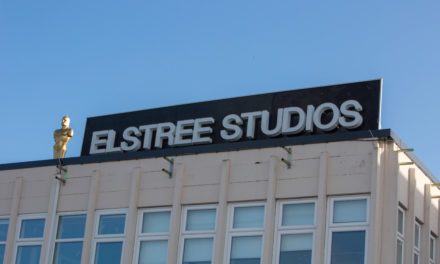