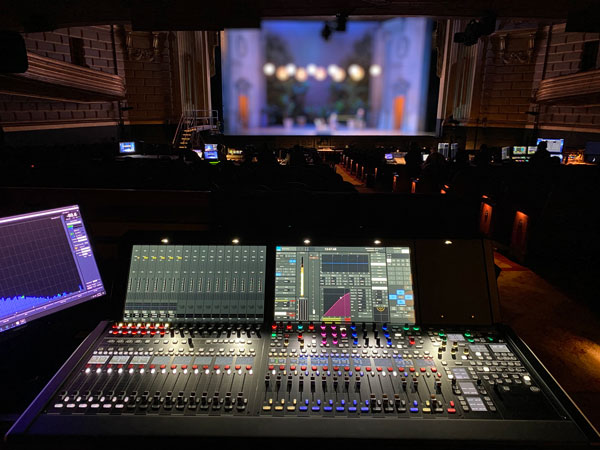 San Francisco Opera acquired their first Lawo console, an mc²56 MKII, in 2015, for post-production use. It was a good testing ground, as the Opera’s technical staff looked to the future, planning replacement of a previous, non-networked console with a looming EOL date.

“Having such an important part of the system no longer serviceable was not something we could accept,” said Doug Mitchell, San Francisco Opera’s Master Audio/Video Engineer. Core requirements for new consoles were simple: “First, the consoles needed to be native RAVENNA and, second, they needed to be made with the quality and detail that opera and symphonic music required.”

“Having already purchased an mc²56 MKII with Nova73 Compact in 2015 for our post-production facility, we were already very familiar with Lawo,” said Mitchell. “In fact, we chose Lawo in 2015 because of its RAVENNA audio capability. We had been using Merging Pyramix for multi-track capture and post-production mixing since 2007, and using Horus and Hapi AD/DA interfaces for all of our remote mic pre’s since 2012. Integrating that first mc²56 MKII into our existing infrastructure made connectivity much simpler — it was a no-brainer to continue with Lawo for our live sound consoles.” 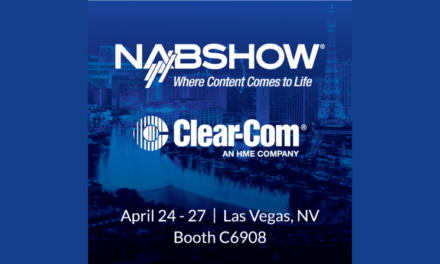 Clear-Com Looks to Reconnect with Industry at NAB 2022